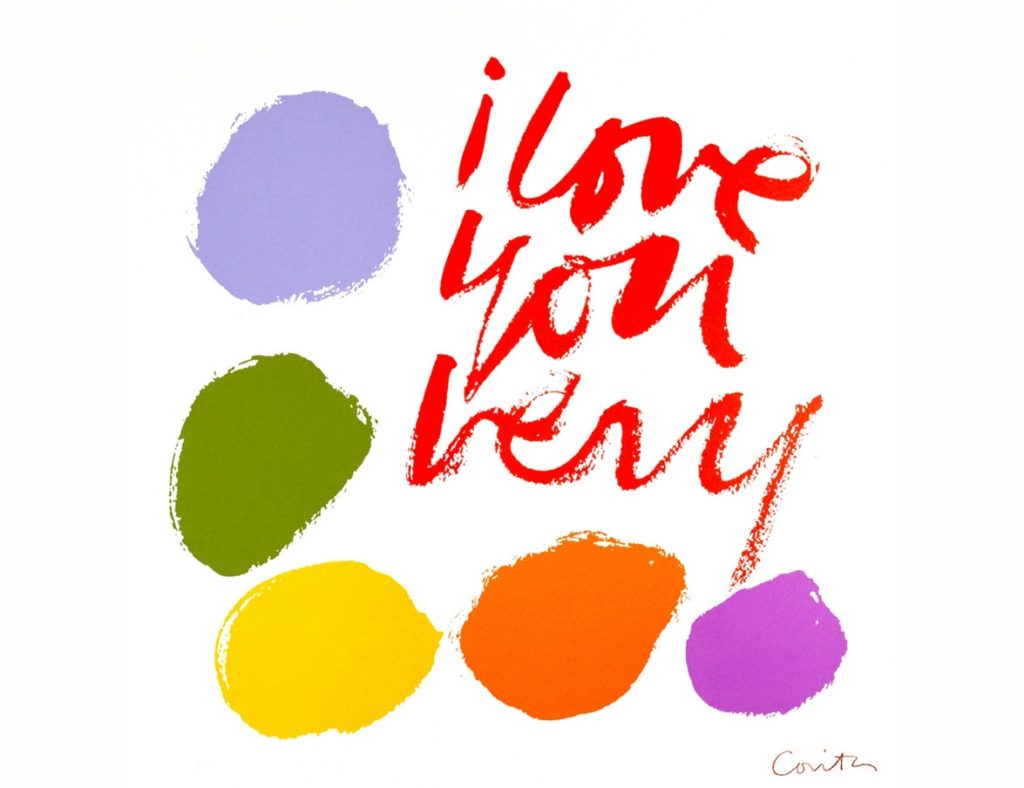 A new theory claims Homo sapiens beat out Neanderthals because of art
A new study published in the journal Evolutionary Studies in Imaginative Culture proposes that our ancestors’ skill at art, as well as hunting, was essential to their ability to thrive. The study’s author, psychologist Richard Coss of the University of California-Davis, says there is “a causal relationship between the evolved ability of anatomically modern humans to throw spears accurately while hunting and their ability to draw representational images,” which is tied to the development of the parietal cortex in the brains of Homo sapiens. In other words, the art of hunting forced the evolution of humans.

Drawing May Have Helped Humans Develop As A Species
A new study suggests that for early humans, the hand-eye coordination necessary for hunting was the same that was needed for drawing.

Writing Your Autobiography: What It Means to Truly Love Yourself
The stories that shape us shouldn’t define us

How Businesses Can Best Use Content Marketing to Generate Leads
New research on B2B companies highlights an effective way to bridge the gap between sales and marketing.

The Curiously Elastic Limits of Endurance
In an exclusive excerpt from his new book, Outside’s Sweat Science columnist explores the brain’s role in setting our physical limits. 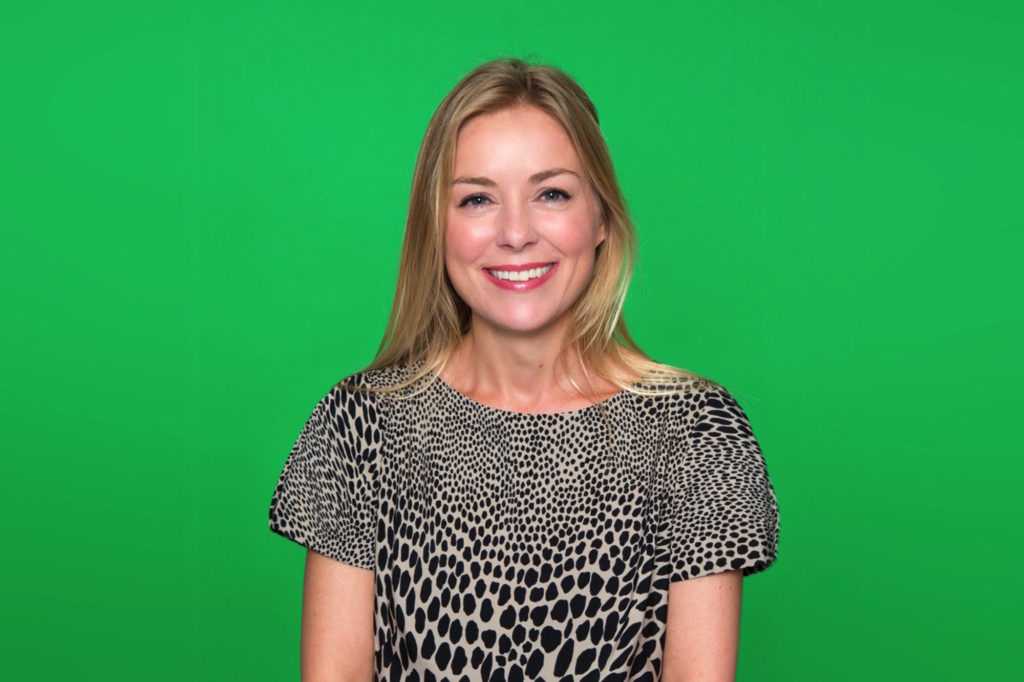 Stay excited every day – Sairah Ashman on staying happy, and staying put.
Over the next few months, we will be chatting with some of the speakers who will be joining us at Collision. We’re joined today by Sairah Ashman, who will be speaking at creatiff. Sairah was recently promoted to CEO at Wolff Olins, the creative consultancy famously described by a McKinsey Partner as “the perfect blend of maths and magic”. We caught up with her to talk about how staying in the one company has its benefits, how tech and sociology overlap and why we should embrace AI with caution.

99 Reasons to Kill Your Dream? Accept the 1
You’re never going to be original, but that doesn’t matter anyway.

What I Look For
If you’re looking for a job at IDEO.org, read this.

WHY THE BREAKDOWN OF CREATIVE SILOS WILL SAVE MARKETING
Once upon a time, there was a creative industry with three different disciplines: marketing, advertising, and design. For a long time, these industries were happy. They were able to live in their own little houses, do their own thing, and occasionally talk and work with each other but then go back to their own private spaces and talk their own talk.

10 reasons why pitching is the biggest illusion of the 21st century
When I read an email with the line “you are invited to our pitch…”, or see more ‘refined’ phrases such as RFP or RFQ, I immediately assume that it’s going to be an intellectual stick-em-up. Created by an army of purchasing and pitching consultants, selling fake certainty to brands by approaching every collaboration as if they were buying Biros. Or worse: asking agencies for retainers and even kickbacks in case they are rewarded a loss-making contract after a long and expensive pitch process.

The end of the beginning of the end
Reacting to “the death of the ad agency” with some thoughts on creation, maintenance and destruction

It’s the End of Agencies As We Know It. Here’s Where We Go Next
Brands want streamlined partners who help them build trust 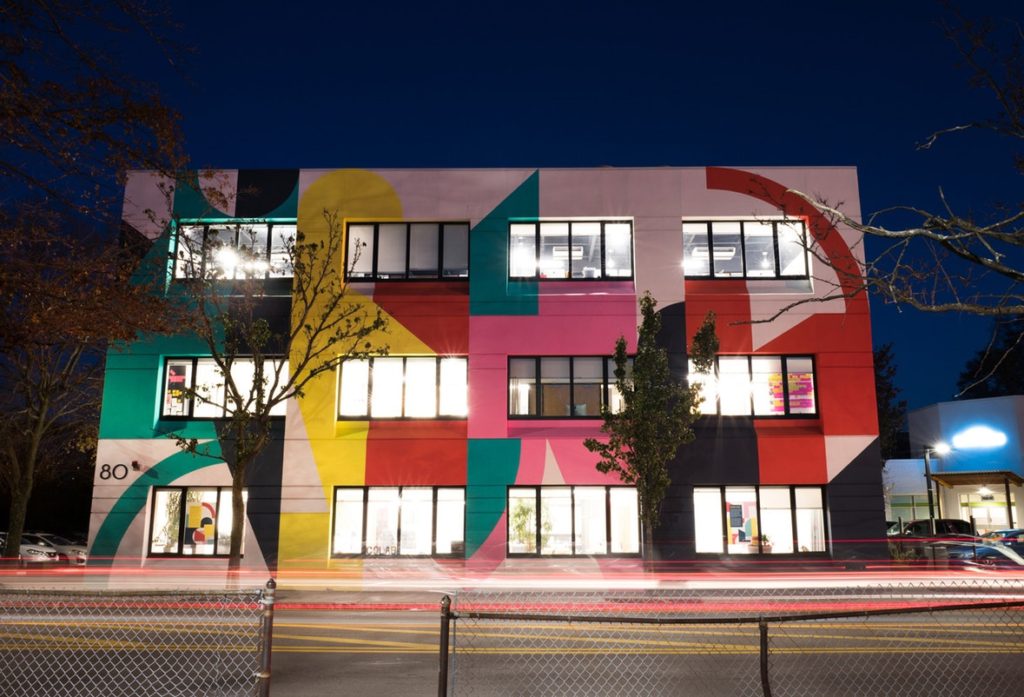 Why Joy is the Best Protest
Earlier this year, [IDEO] moved [their] Cambridge-based studio into a building in Central Square. We wanted to personalize our new home with some public art, but were uncertain about what final expression it should take, so we got started by slapping on a new coat of paint—transforming it from an oppressive gray brutalism to a welcoming white canvas. Then, a local connection, who shared our desire for more street art in Cambridge, suggested we look up Elton.