Standing on the Shoulders of a Giant 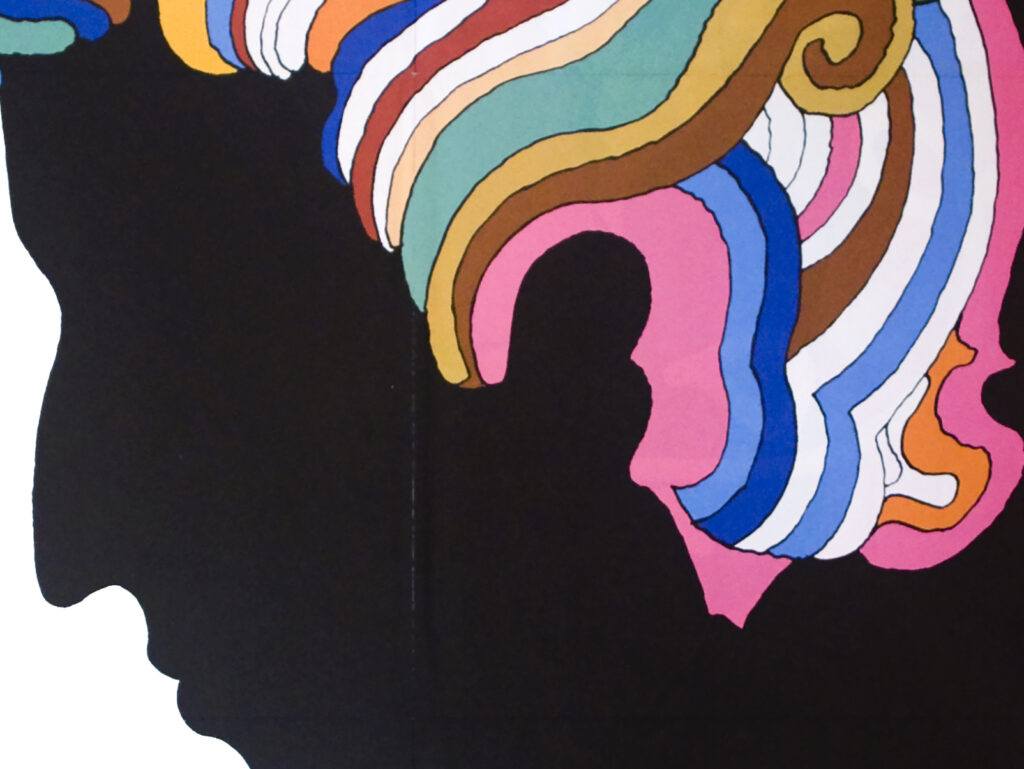 In 2015, I was working on a project commemorating the 90th anniversary of Schlumberger. My boss dug up an old brochure done from the company rebranding efforts in the late 90s. There were some really cool images in it he wanted to use for a multimedia presentation, so he asked me to track them down.

I knew who had designed the brochure: Milton Glaser.

Milton Glaser was one of those designers whose work you had seen, but unless you were in the know, you had no idea he had done it. Record and book covers, logos, posters, you name it. I happened to know Mr. Glaser had been engaged by Schlumberger for the rebranding, so I called him.

The studio took my call, but of course, I did not get to speak with Mr. Glaser. His assistant asked me to jot down a list of what I was looking for and they would go through their archives to see if they had what my boss wanted.

I scratched together an email with all the details, and finished off the note with some gushing. Hell, how often do you get to communicate with one of your idols.

A day or so later, I got a reply from the man himself. Mr. Glaser wrote me back. He said that unfortunately his archives did not go back quite that far and he did have the material I was looking for. And he graciously thanked me for the kind words I shared with him.

This really struck me. Here is one of the preeminent designers in the world, taking some time out of his day to write me a note. Even though he was a rock star, he was not so big that he couldn’t take a few minutes to ping a designer down in Houston. This speaks volumes about the kind of person he was.

I have a constant reminder of Milton Glaser’s greatness sitting a few feet away from me on my bookshelf — one of his monographs I bought while in design school back in 1986. That book, and his others, along with countless interviews and articles had a huge impact on me and my work. But this simple gesture of reaching out to me personally tanscends all of that.