The Generalized Specialist: How Shakespeare, Da Vinci, and Kepler Excelled
Any field you go into, from finance to engineering, requires some degree of specialization. Once you land a job, the process of specialization only amplifies. You become a specialist in certain aspects of the organization you work for.

The shadow of the future
There are two different approaches to business, writes Rory Sutherland, and one of them will pay off in the longer term

Want To Be A Great Designer? Ban Post-It Notes
Take a cue from Work & Co., the digital design agency that does work for Apple, Facebook, Google, and Nike.

The Logos that have become legends
Sometime around 1855, an unknown genius sat down to design a logo. It was a simple scarlet triangle – that’s it. But it went on to conquer the world. 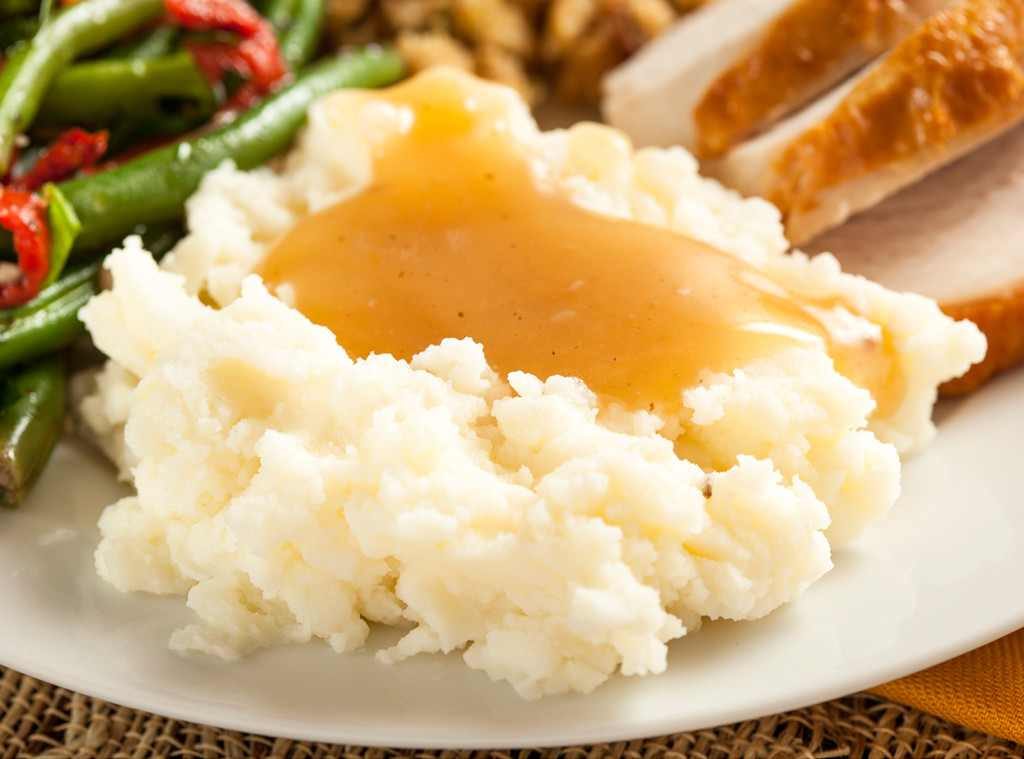 Mashed Potatoes: The History of Everyone’s Favorite Thanksgiving Dish
Mashed potatoes have a long, drawn-out history — especially, ironically, in instant form. Guess the recipe for the Thanksgiving icon is harder than it looks.

Here’s the Real Way to Define Thought Leadership. It Comes Down to 3 Things
Having a voice in your industry is easier than ever. But what sets a good thought leader apart from the rest?

Awesome Poster Design by Ola Jasionowska
Ola Jasionowska is a graphic designer and illustrator from Warsaw, Poland with some amazing illustration work. I particularly love the posters created in 2017 and shared on Behance. When I saw the poster design project,  it kind of reminded me of Saul Bass poster and style, very simple and bold. The color palette and combinations are also top notch. I could have all of these posters hanging on my walls, but my favorite has to be the David Bowie one. Below I selected some posters to get you inspired to, perhaps, try to create your own version in Illustrator.

Joan Didion, The Art of Fiction
It is usual for the interviewer to write this paragraph about the circumstances in which the interview was conducted, but the interviewer in this case, Linda Kuehl, died not long after the tapes were transcribed. Linda and I talked on August 18 and August 24, 1977, from about ten in the morning until early afternoon. Both interviews took place in the living room of my husband’s and my house on the ocean north of Los Angeles, a house we no longer own. The walls in that room were white. The floors were of terracotta tile, very highly polished. The glare off the sea was so pronounced in that room that corners of it seemed, by contrast, extremely dark, and everyone who sat in the room tended to gravitate toward these dark corners. Over the years the room had in fact evolved to the point where the only comfortable chairs were in the dark, away from the windows. I mention this because I remember my fears about being interviewed, one of which was that I would be construed as the kind of loon who had maybe 300 degrees of sea view and kept all the chairs in a kind of sooty nook behind the fireplace. Linda’s intelligence dispelled these fears immediately. Her interest in and acuity about the technical act of writing made me relaxed and even enthusiastic about talking, which I rarely am. As a matter of fact, this enthusiasm for talking technically makes me seem to myself, as I read over the transcript, a kind of apprentice plumber of fiction, a Cluny Brown at the writer’s trade, but there we were.